The world-famous Daytona International Speedway® delivered an electrifying race with the 2km swim taking place in Lake Lloyd at the centre of the speedway, an 80km bike and an 18km run. With a $1.15 million prize purse on offer, the largest the sport has ever seen, the racing was fast and furious and broadcast live to a global audience.

Canada’s Paula Findlay won a thrilling battle in the women’s race, managing to hold off Anne Haug who was closing fast on the final stages of the run. Fellow German Laura Philipp rounded off the podium in third after three hours and 24 minutes of racing.

The nail-biting men’s race saw Gustav Iden from Norway triumphing with a perfectly executed race followed by American Matt Hanson in hot pursuit and up-and-coming British star George Goodwin in 3rd. Britain’s double Olympic gold medallist Alistair Brownlee was forced out due to a calf injury after leading on the run.

Both Iden and Findlay bagged an equal paycheck of $100,000 for the win with Finlay commenting “One of those perfect days that never happens… but it did today”.

Willliam Christy, CEO of CHALLENGENORTHAMERICA® said: “This historical race included, for the first time ever, short course Olympians as well as middle distance and long distance triathletes creating an absolute fast and furious slug fest. Paula Findlay defended her house as the 2019 CHALLENGEDAYTONA® winner to become the PTO 2020 Champion, an incredible feat. Witnessing Gustav Iden pull out in front on the run ahead of such a challenging field was purely electrifying. This new format of mixed distance should only continue to gain in popularity.”

Charles Adamo, Executive Chairman of the PTO, commented, “The PTO’s mission has always been to put the greatest triathletes in the world on display with a world-class broadcast and have them receive just rewards for their tremendous achievements. With the PTO 2020 Championship we have certainly taken a giant step in that direction.  The field for the PTO 2020 Championship was the strongest ever assembled and the prize purse was the largest in history. Working with NASCAR Productions and investing in a truly first-class broadcast, demonstrates that with proper support the sport of triathlon can thrive and the PTO looks forward to continuing its journey to raise the sport of triathlon to new heights.”

Race results can be found at:
https://protriathletes.org/events/pto-world-championship/results/ 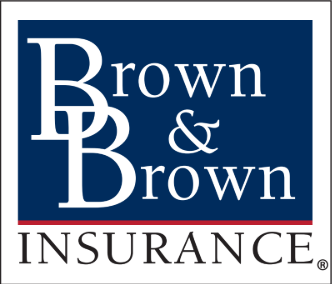 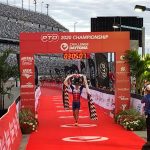 Gustav Iden wins $100.000 dollar at PTO 2020 Championship after epic battle: ‘I was thinking this is torture’News